Senator Sheldon Whitehouse (D-RI), Chair of the Senate Judiciary Courts Subcommittee, went to the Senate floor to deliver the thirteenth in a series of speeches titled, “The Scheme,” exposing the scheme by right-wing donor interests to capture the U.S. Supreme Court and achieve through the Court’s power what they cannot through other branches of government. This speech discusses “auditioning” for the Supreme Court – a practice that helps aspiring justices catch the eye of the right-wing donors who control Republican presidents’ nomination process. 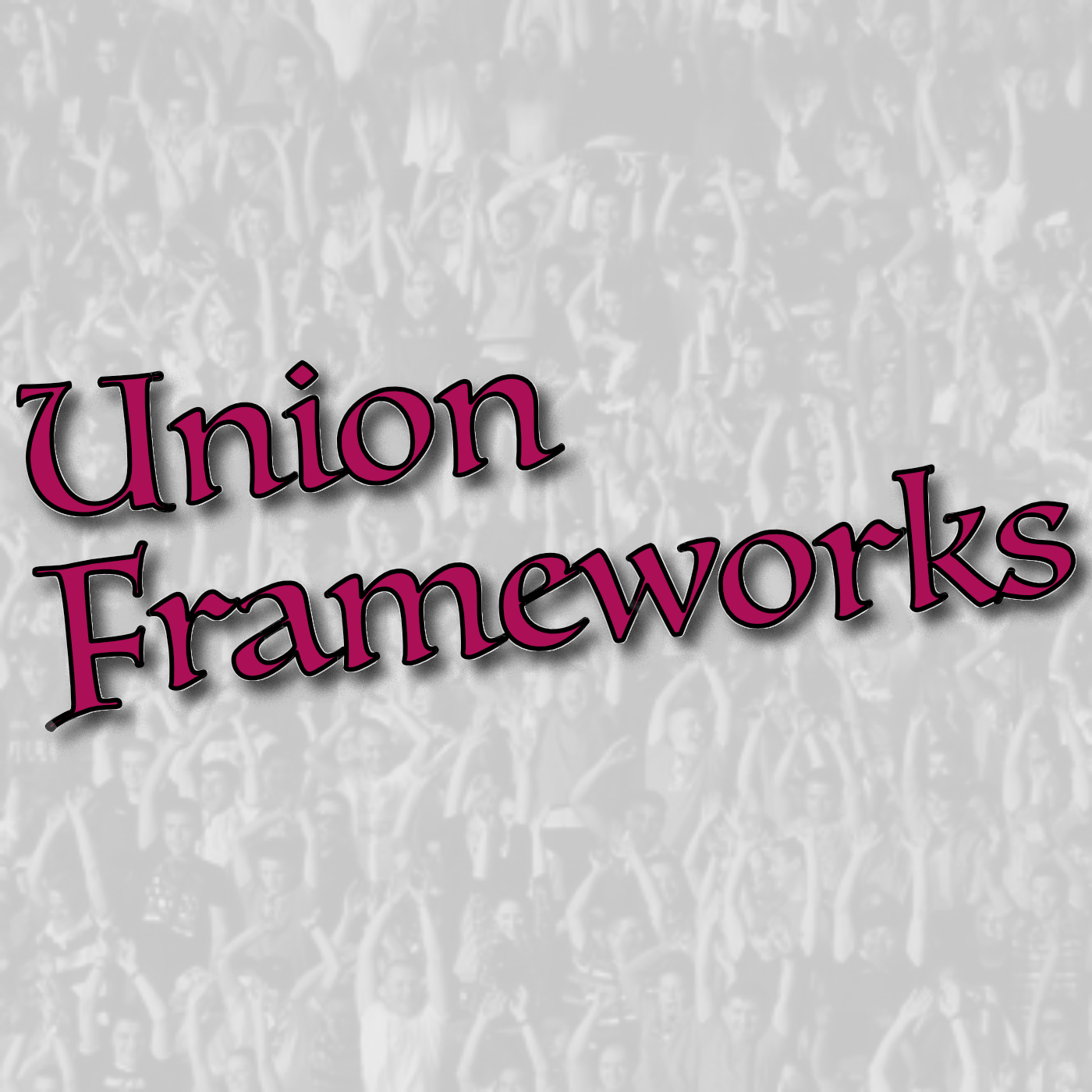