Pakistan Court Sends 3 Defendants to Prison in Forced Conversion Case
by Autumn Leaf - Thursday, 14 January 2021, 10:56 AM
Anyone in the world

An anti-terrorism court in Pakistan on Wednesday sentenced three of the eight defendants to at least two years in prison along with fines in the case of forced kidnapping, conversion and marriage of a Sikh girl in Pakistan's Nankana Sahib in 2019. As per his trial verdict, Muhammad Ehsan has been sentenced to prison. for two years, while Muhammad Salman and Muhammad Ahmed were sentenced to six months in prison along with a fine of Rs 10,000 each. The court found the defendant found guilty of inciting violence by gathering people to target and attack the Sikh community.

However, the court acquitted the other five people in the case, giving them the advantage of the doubt. Also Read - Inspired by Farmers' Protests, Pakistani Singer Created a New Song entitled 'Kisana'

This case received legal attention after Jagjit Kaur, a resident of Nankana Sahib, was forcibly kidnapped from his home by Muhammad Ehsan and his family. Kaur later converted to Islam and married Ehsan, changing his name from Jagjit Kaur to Aisyah. 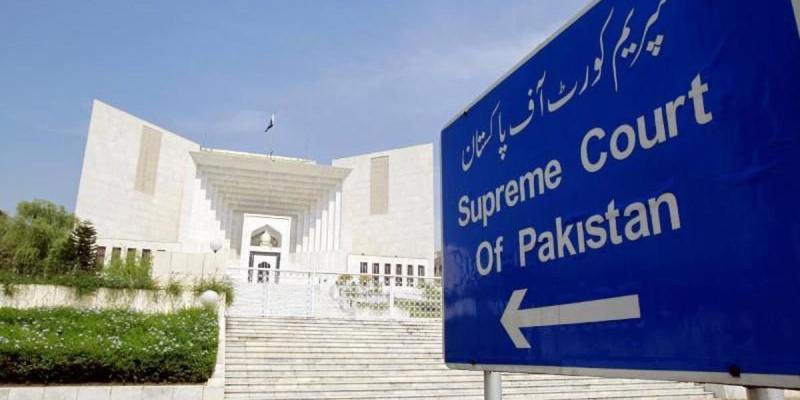 This issue is gaining global attention as the Sikh community demands Pakistani Prime Minister Imran Khan to hold talks and fulfill high claims about the protection of the minority community in the country and ensure the return of Kaur to his family.

This case became a global discussion when serious questions were raised about the situation of minorities in Pakistan.

Immediately after the incident, Muslims in the area gathered in large numbers outside the Nankana Sahib Gurdwara and chanted slogans, declaring that the Sikh community exercised its influence in the case, calling Kaur alias Aisyah a Muslim under the protection of the Muslim community in Nankana Sahib.

The police registered the FIR against eight suspects, accusing them of inciting the people to fight against the Sikh community, as a result, panic spread among the residents of the area.